We crossed the border to Bulgaria in stifling heat and continued towards the Turkish border on smaller roads. It seems that Bulgarian roads are mostly paved but did find the occasional gravel track also. We camped on a hill at dusk.

We hit the trail at 0645 on Saturday and crossed the border to Turkey easily. The TET trail began soon after. The scenery was great but the trail still continued a lot of tarmac. Then again we were planning to pass Istanbul as quickly as possible.

We pushed further east as darkness fell. While looking for a hotel, we were stopped by cops who burst out of their car with weapons drawn and shouting. It was absolutely ridiculous but all ended well. I still have no idea what the deal was. We eventually staid at a dodgy hotel after 17 hours and 600 km on the seat.

On Sunday we kept pushing east, through the mountains. We managed to ride some of the trails I had prepared earlier and some of it was proper Erzberg stuff, or Turkzberg in this case, and the riding was epic at times. We staid at hotel again after 400 km. It turns out that Turkey is amazing value, as accommodation is typically between 12-30 Euros per night, and to be honest camping is pretty rough in the heat. Hopefully the higher altitudes in Georgia and Armenia will offer some relief.

Yesterday was a halt of day of riding as we spent the morning sourcing oil and changing it on the bikes. This was the first time I’m running anything else than Motorex, but the Castrol we put in seems to be performing perfectly.

After an uneventful day of gravel and tarmac, we hit the Black Sea coast and splurged on 30 Euro rooms and had a meal and mini party ro celebrate my birthday.

We’re pushing east today and will hopefully hit the Georgian border in two or three days. 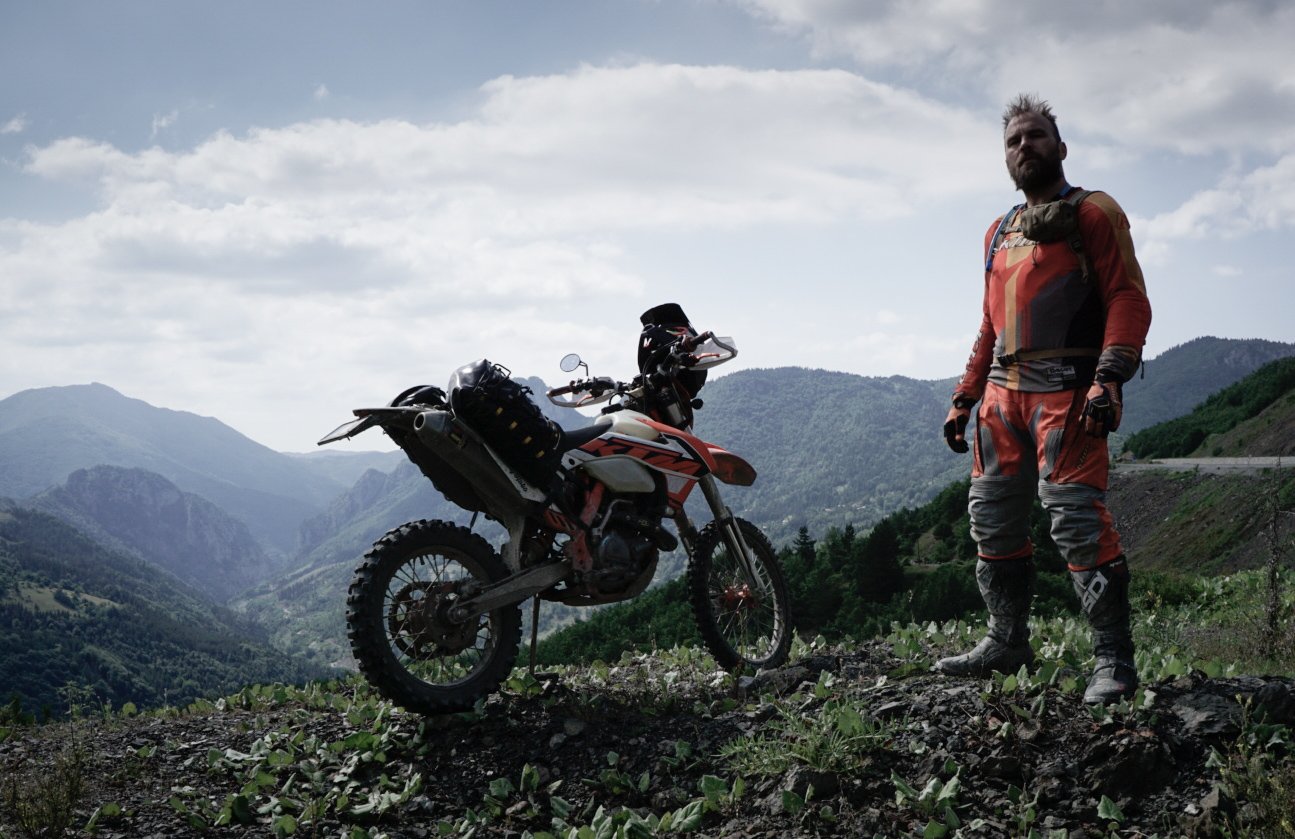 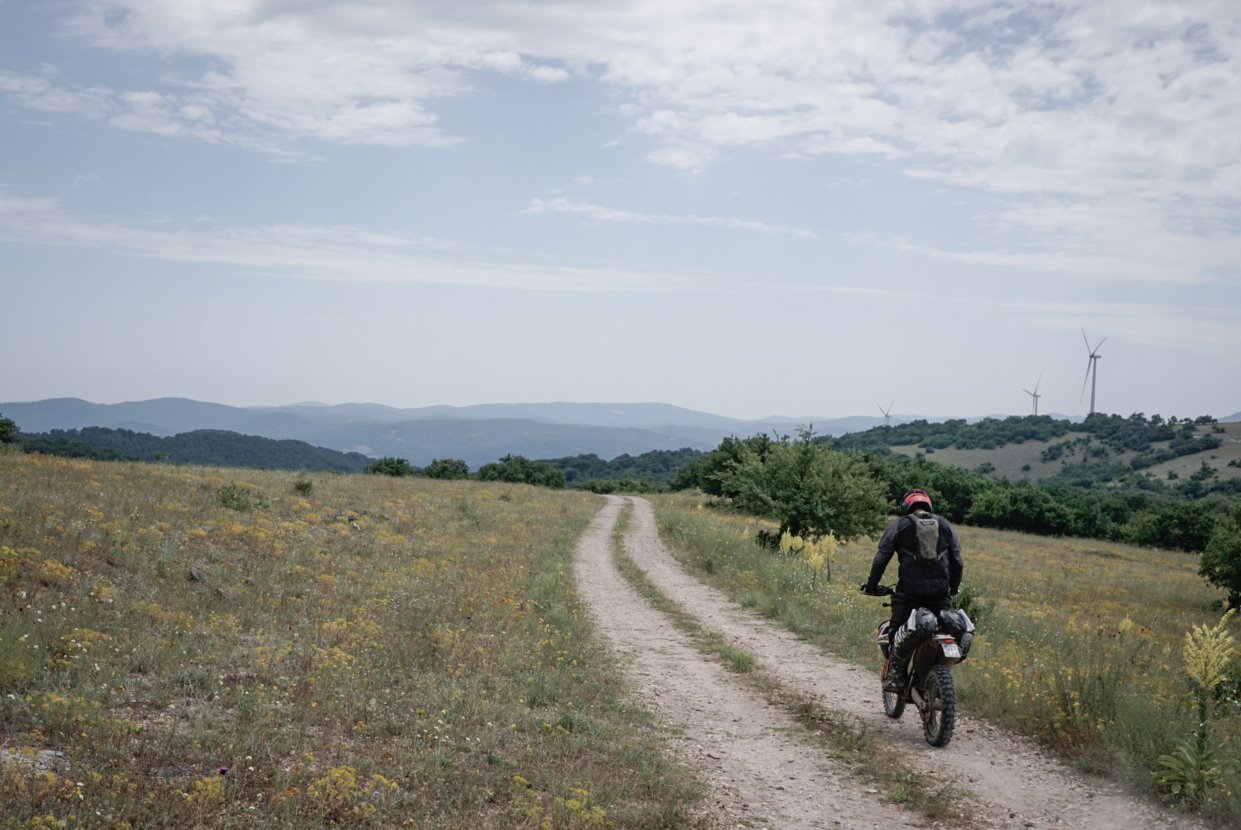