We decided to spend Easter riding in Tenerife. We managed to get a direct flight with Norwegian which safely transported our bikes to the volcanic island. Cicar, the car hire agency, had “upgraded” our Opel Combo to a Zafira, which made transporting three bike boxes and riders from the southern airport to Puerto de la Cruz a bit of a cramped ride. Well we made it, checked into our hotel and put our bikes and gear together.

We took the bus up to El Portillo with other riders in the morning. The mountain was spectacular and The junction of El Portillo sat at around 2000 m so there was plenty to ride on the way down.

We were very lucky to have Sami from Mountain Bike Shop riding with us. He’d been to the island since the nineties and had plenty of experience of the location. The first day was a pretty straight forward warm up day, except that I managed to get pinched twice. Apparently the plush suspension can take you through stuff that would call for DH tires. So then according to Sami’s suggestion, I started to go around obstacles instead of hitting them head on like on my DH bike. And because they called me Tire Shredder. 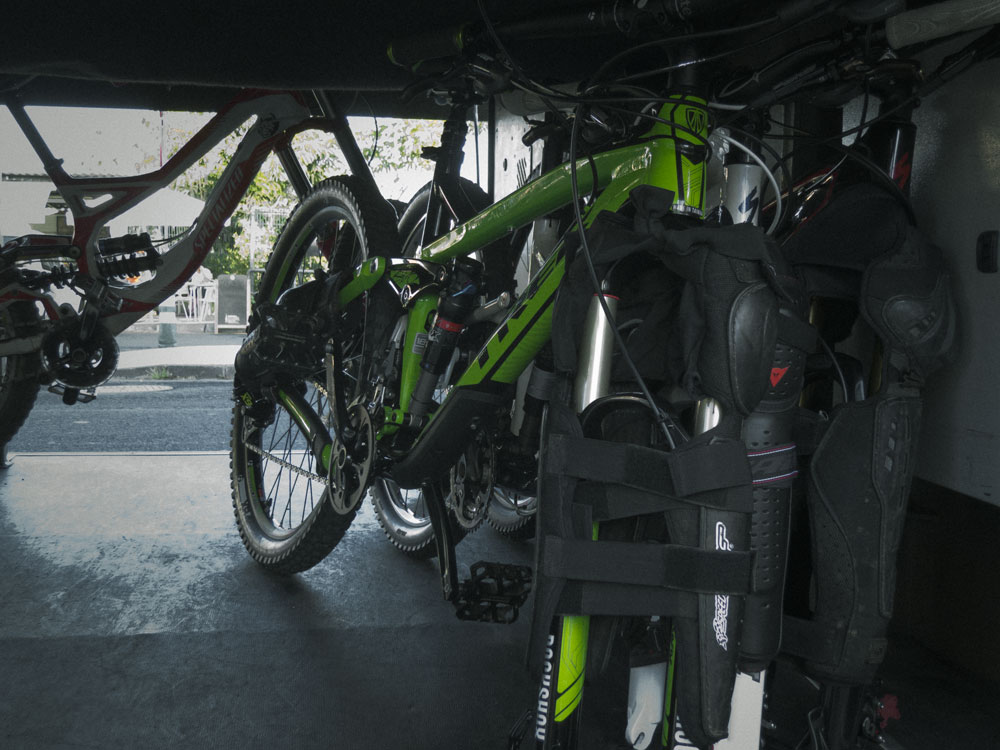 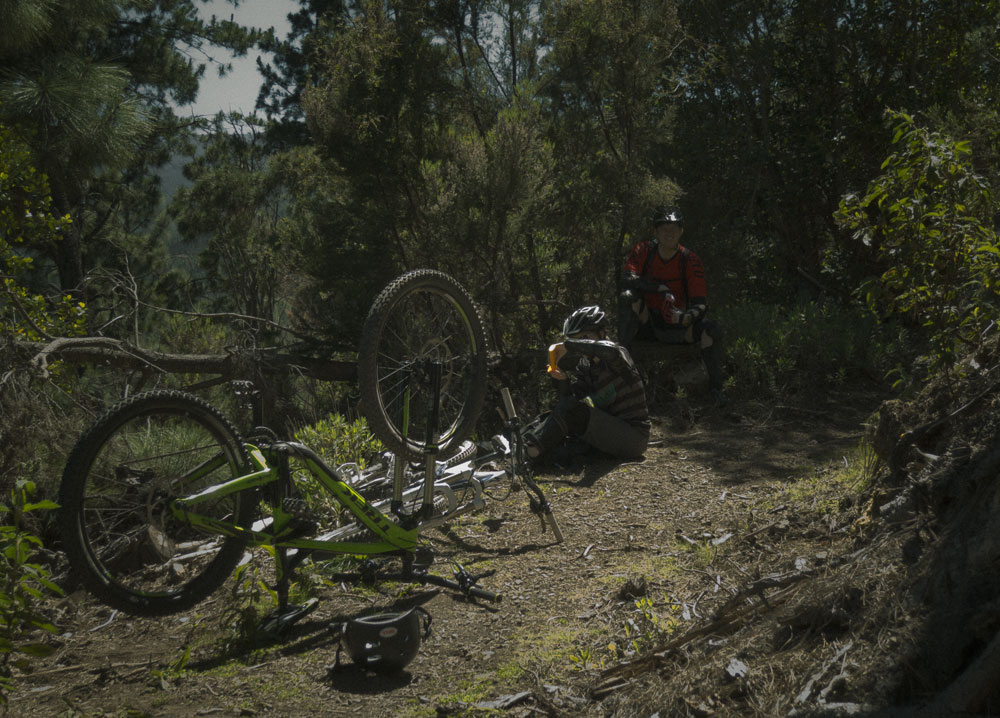 Aside from downhilling, the purpose of this trip was also to test my new Trek Slash 7. I was interested to see how it climbed and how it was to ride on XC stuff. So we decided on a route that had more XC sections.

I was really happy with the bike. Considering the travel of the suspension, it was a breeze to ride with. Also, the scenery was great and riding fantastic. 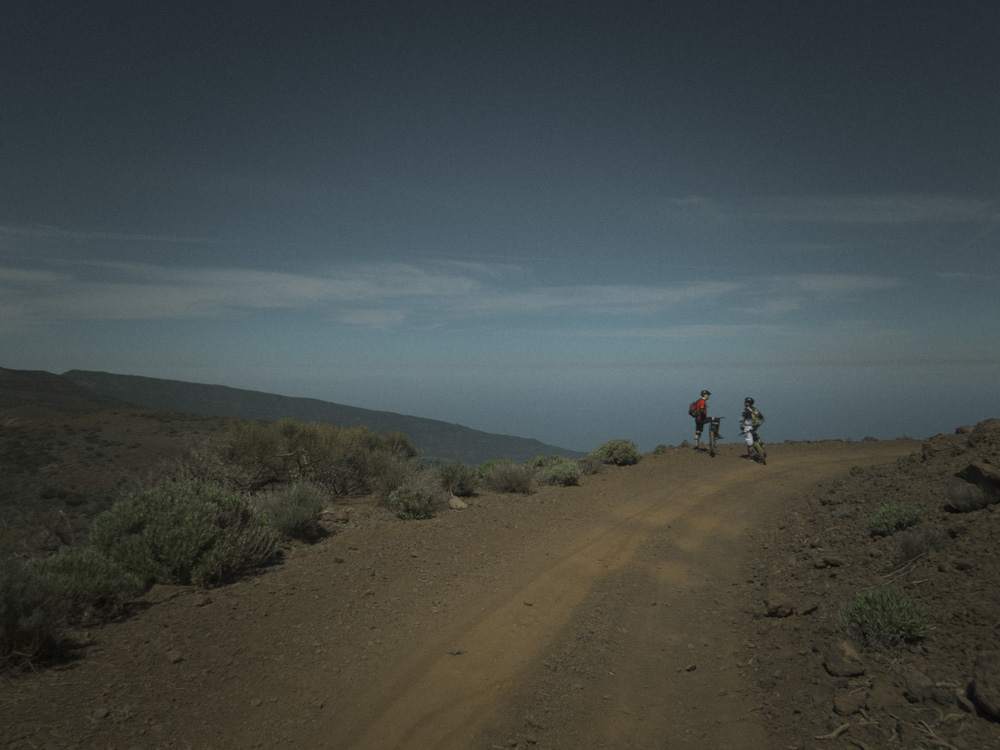 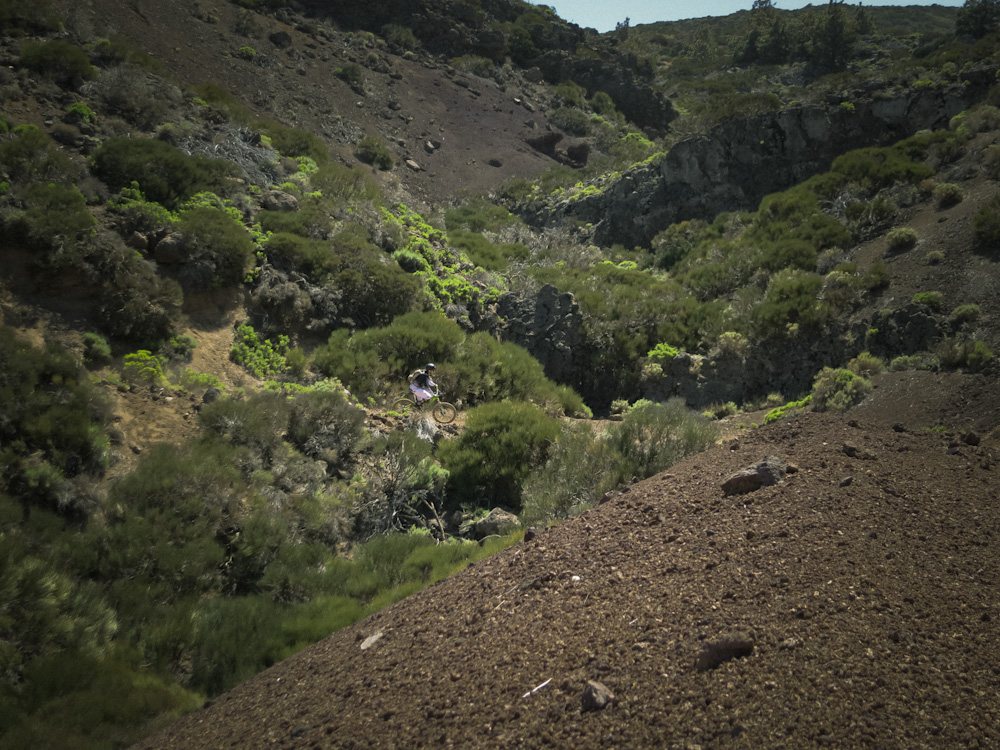 After the long run on the previous day, everyone was a little worn out. So we decided to take it easy and keep the climbing to a minimum. A relaxed day of riding with plenty of time for photography and relaxing between runs. 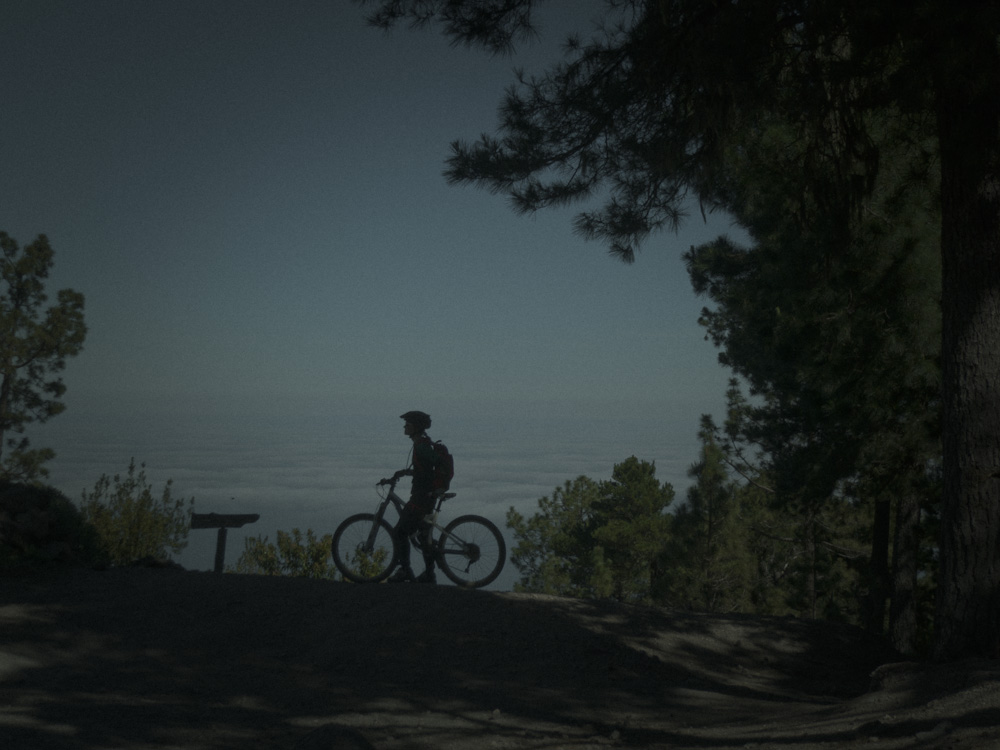 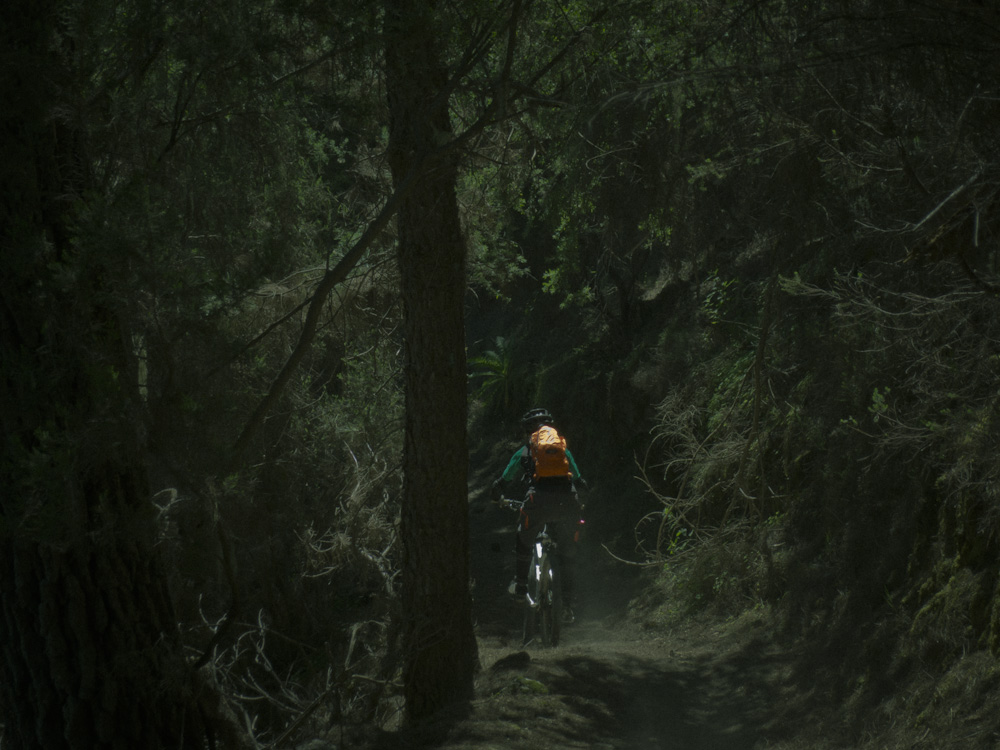 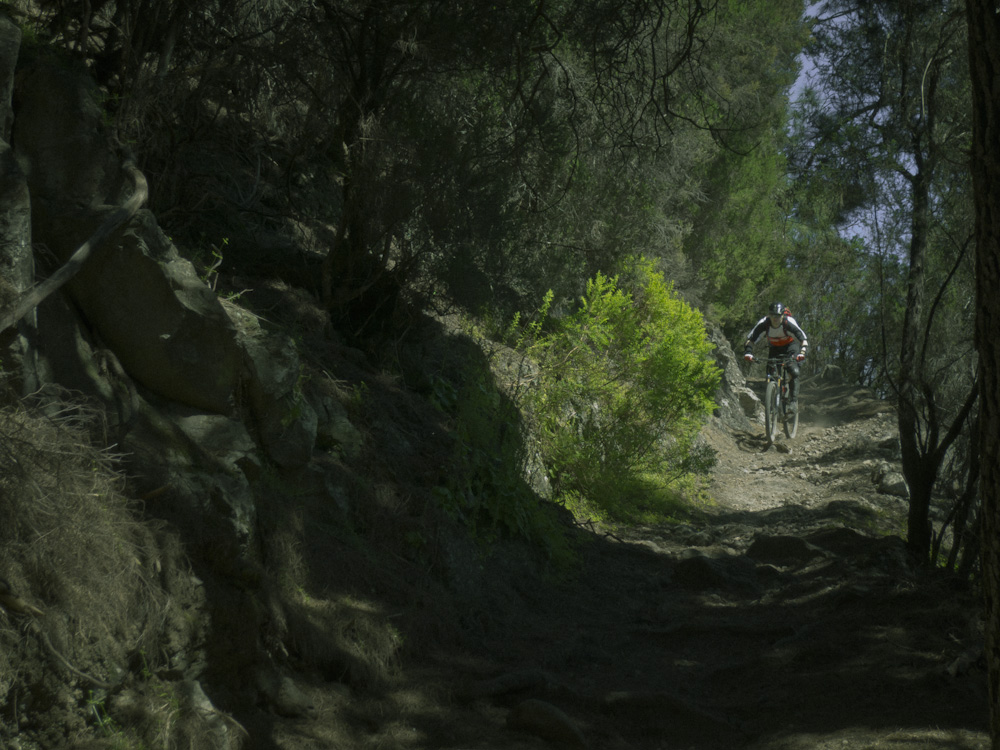 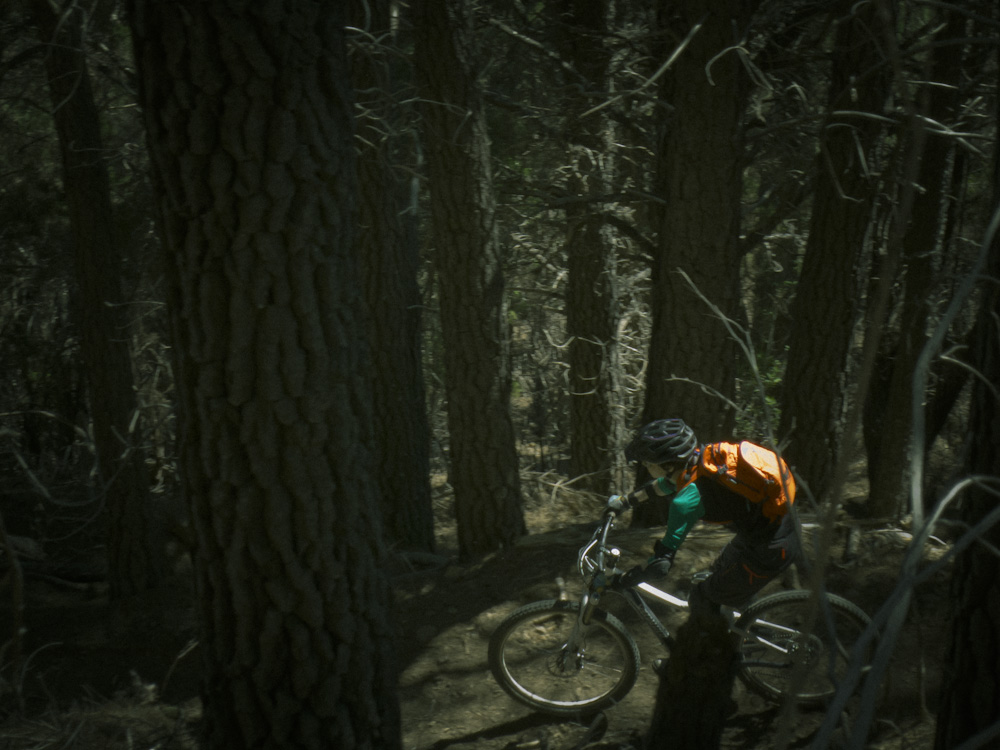 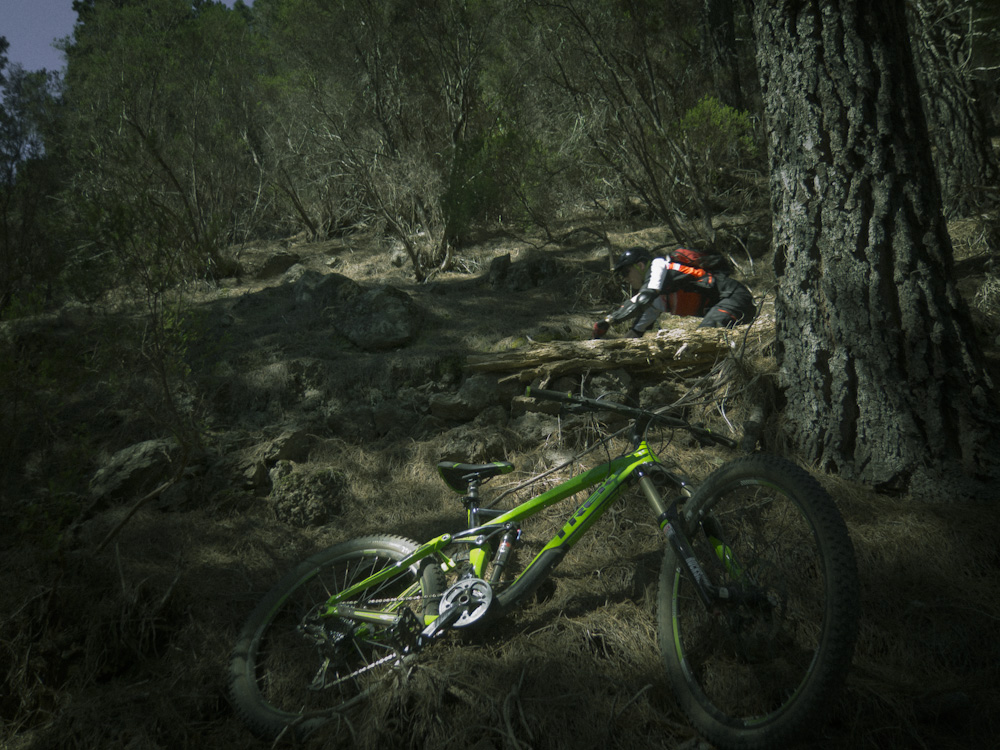 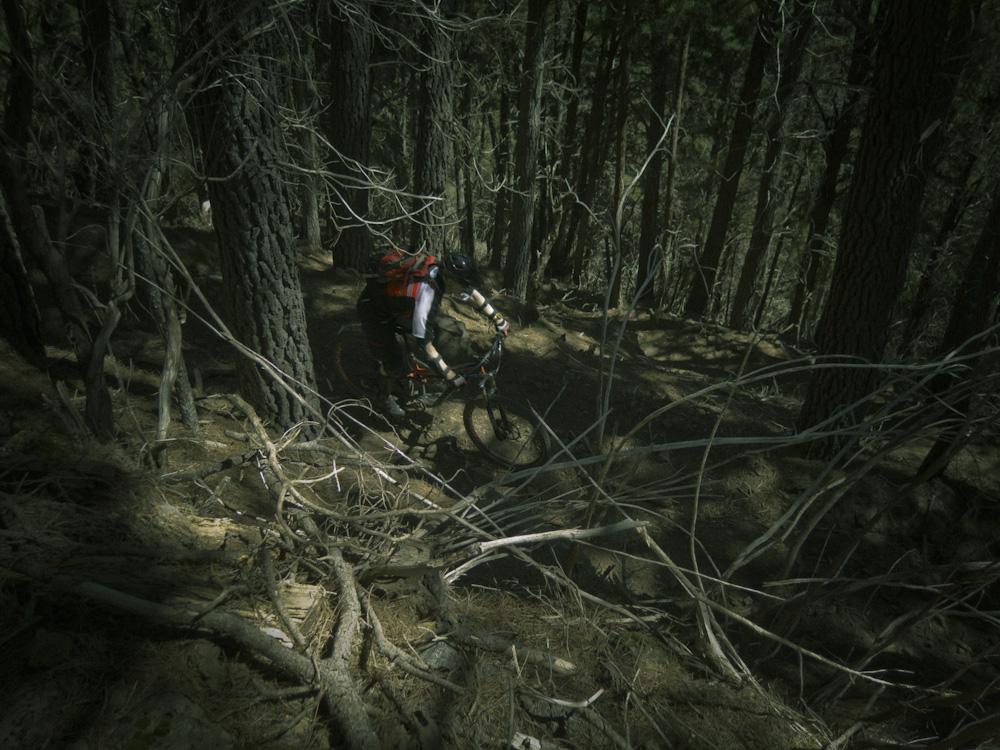 NEW TRAILS AND A FOND FAREWELL

On the fourth day we decided to head back to the eastern side with some very desolate tracks. We had seen some intersections two days earlier and decided to explore further. It paid off and we had a cool day riding around.

The weather had cooled and we eventually dropped into the clouds for some damp and eerie riding in the pine forests. At the end of the trail we decided to skip the last technical section and opted for the chicken run on tarmac. We followed this plan for day five too. Everyone was tired but in one piece and all bikes in good condition. It was time to quit while we were ahead.

We spent the final day driving around the mountains and getting the bikes cleaned up and ready for boxing and transport. All in all an awesome trip. I will be back. 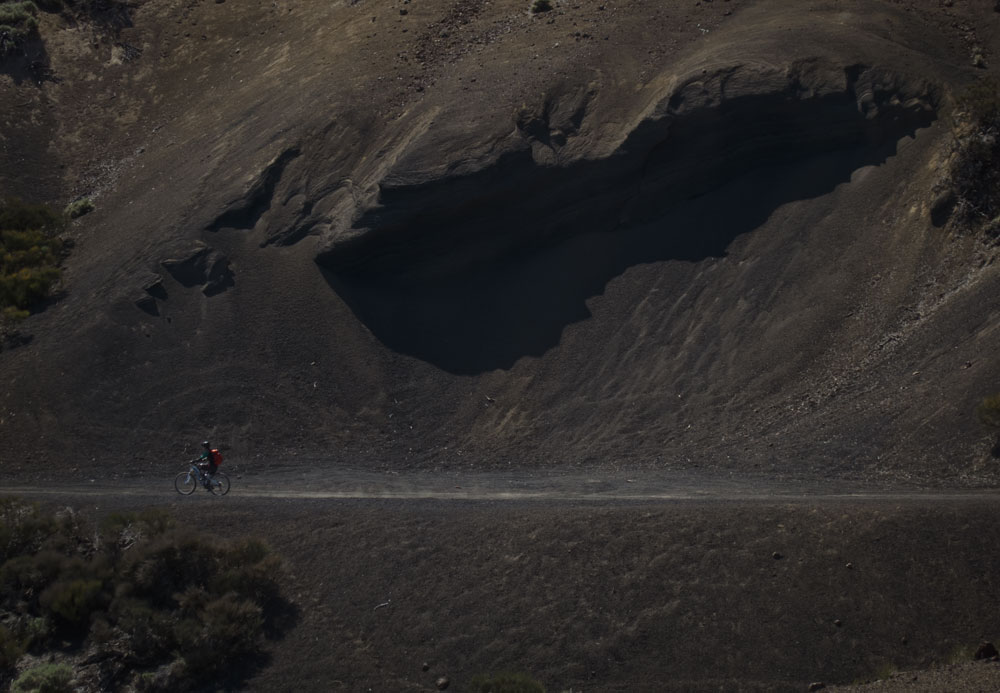 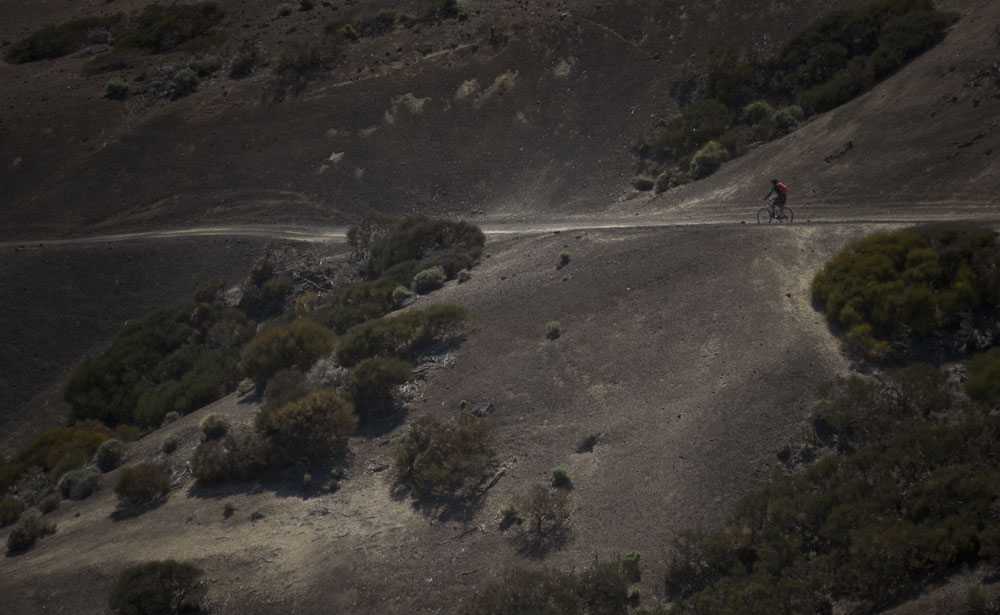 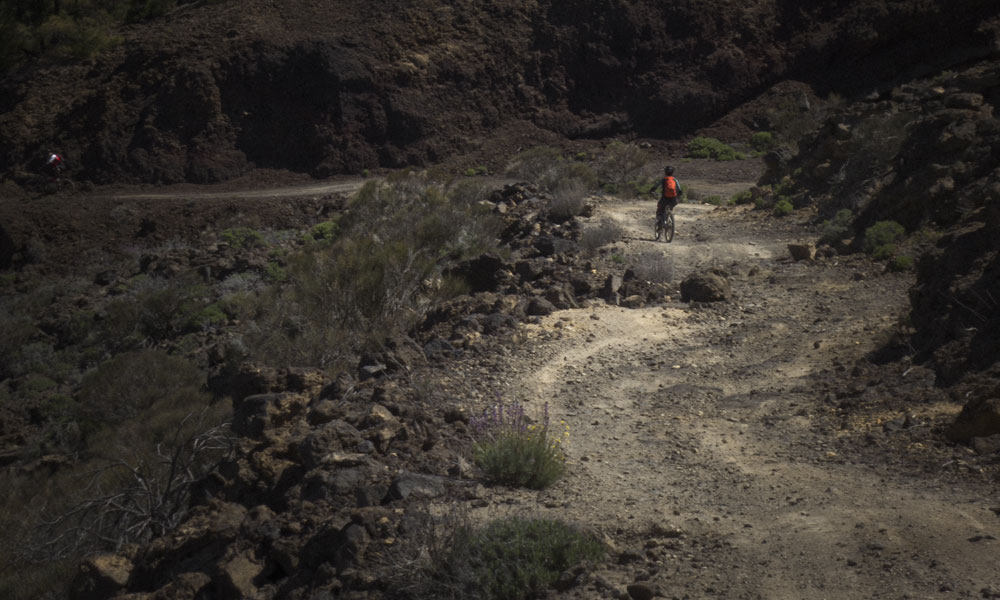