A pretty decent week of bikepacking in Andalucia, Spain, with a mate from Finland. We flew into Malaga with our bikes and  gear and assembled the bikes right in the arrivals hall, changed into gear in the bathroom and stashed our gear in the luggage room of the airport, before rolling out of the terminal on our bikes. About 7km later we were on dirt. Andalucia was at it’s best as the scorching heat of summer was still far, but the hillsides were lush and green with flowers in bloom. It was an extraordinary moment in the typically brunt yellow palette of the Andalucia we were used to.

I was rolling on my Scott Scale 910 29″ carbon frame hardtail, and my buddy was on a Trek Roscoe aluminium frame 27’5″ plus hardtail. We were both carrying the Ortlieb Bikepacking handlebar and tail bags for kit. Mainly civilian clothes, spare parts and other equipment. No tents or sleeping bags, as we had decided to stay in guest houses.

The first four days of the trip were pretty epic, at least for plane dwelling office workers like us. We did roughly 160 km with 4500 m of ascent. The bikes and gear performed well, but I managed to get food poisoning, which came with all the bells and whistles, including explosive diarrhea and high fever. The riding was over for me at that point, and I spent three days pretty much comatose in a tiny hotel room. All good things much come to an end and we eventually got a ride back to the coast and partied for a bit in Torremolinos, before heading back home with our heads hung in shame. 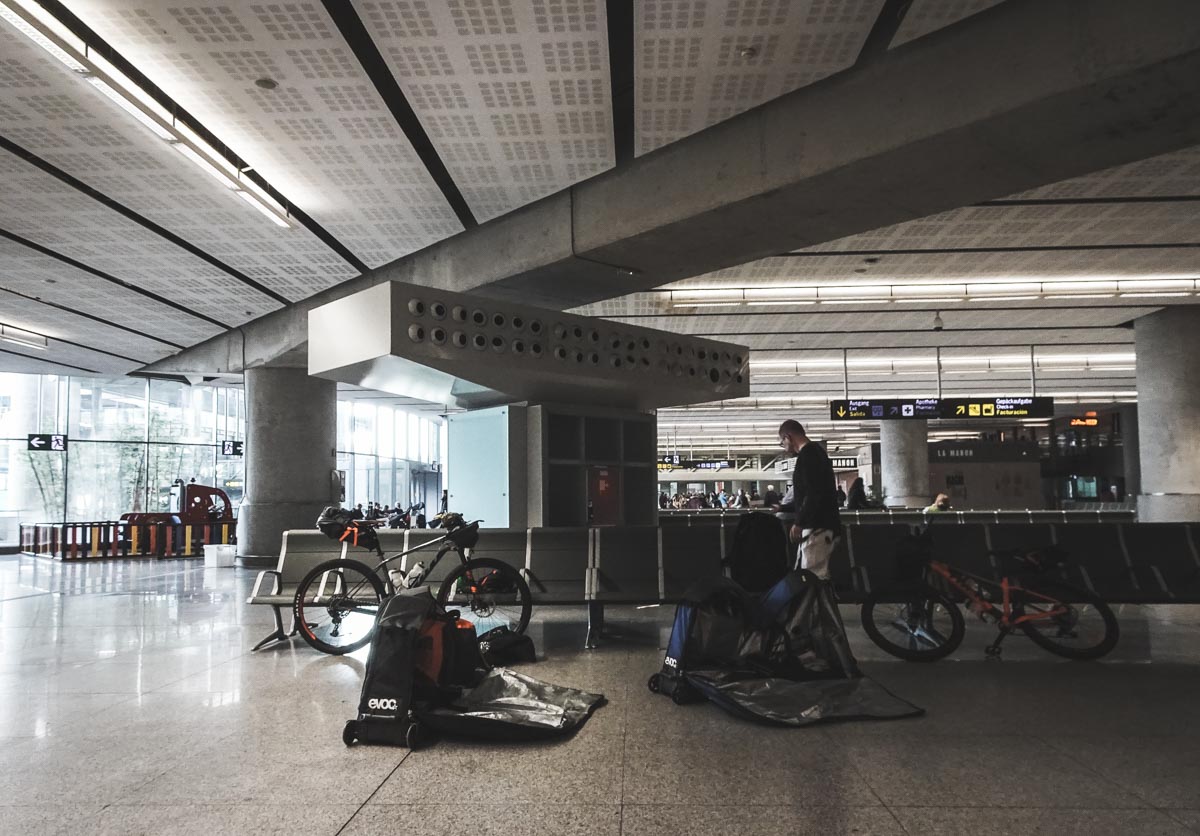 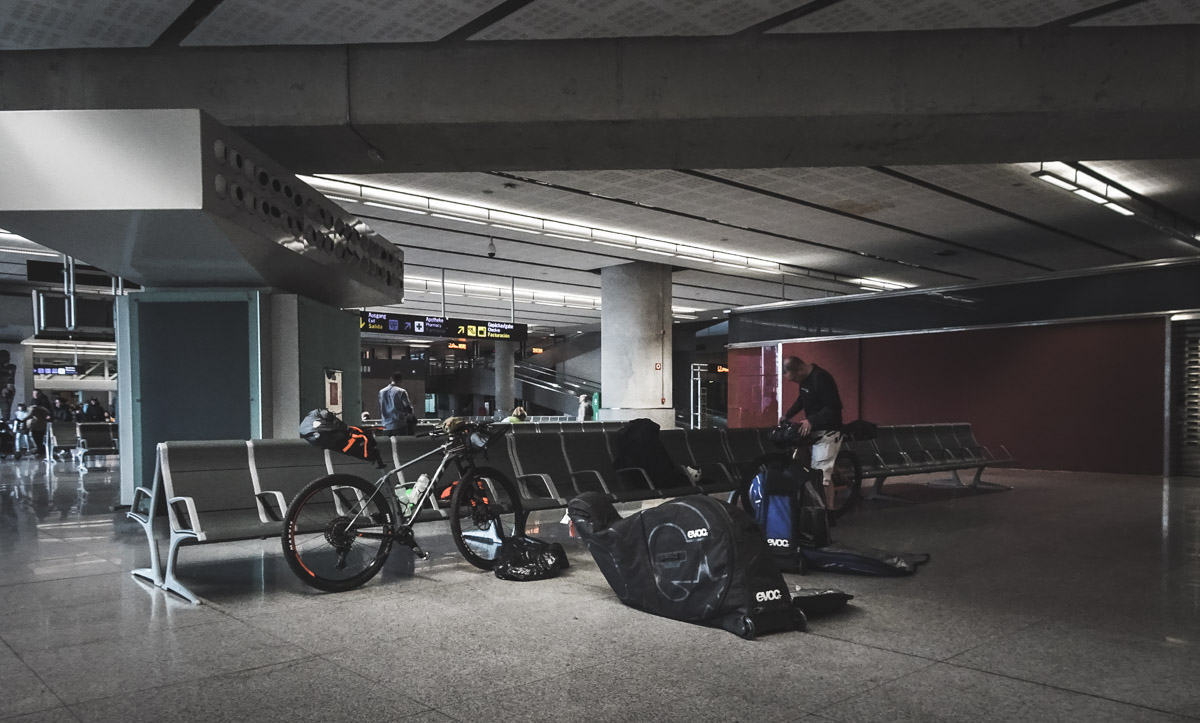 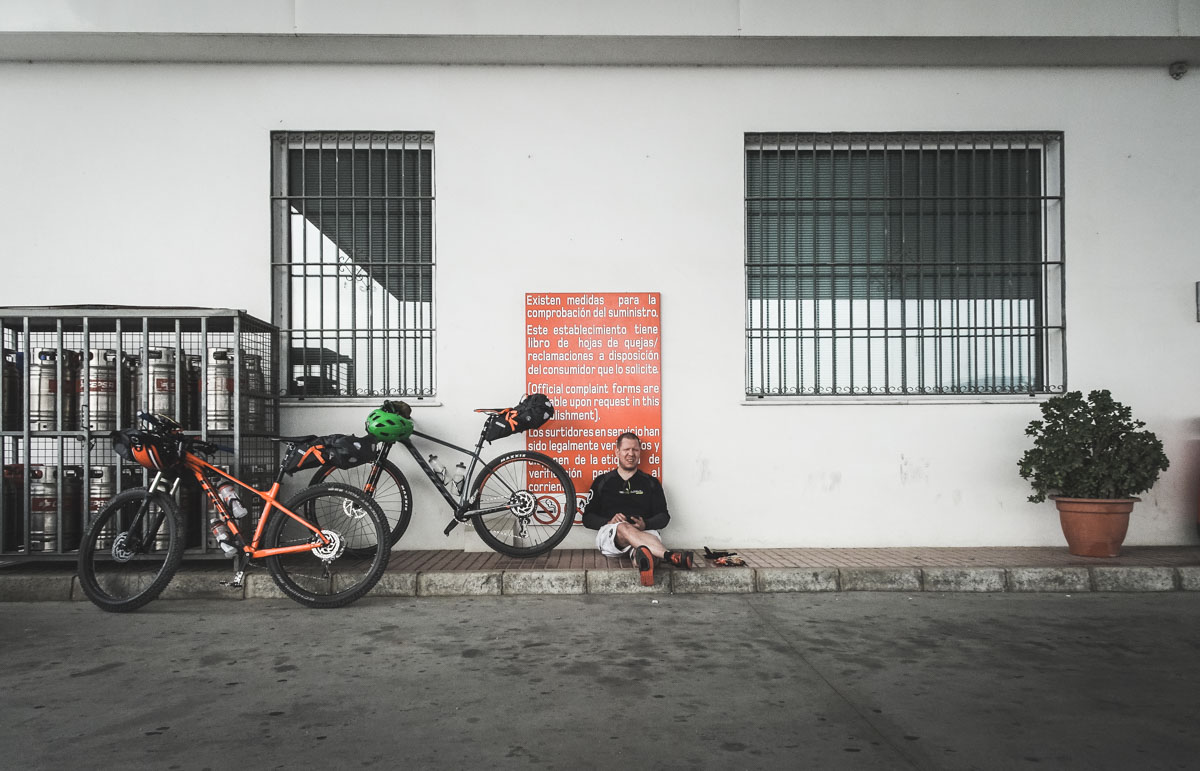 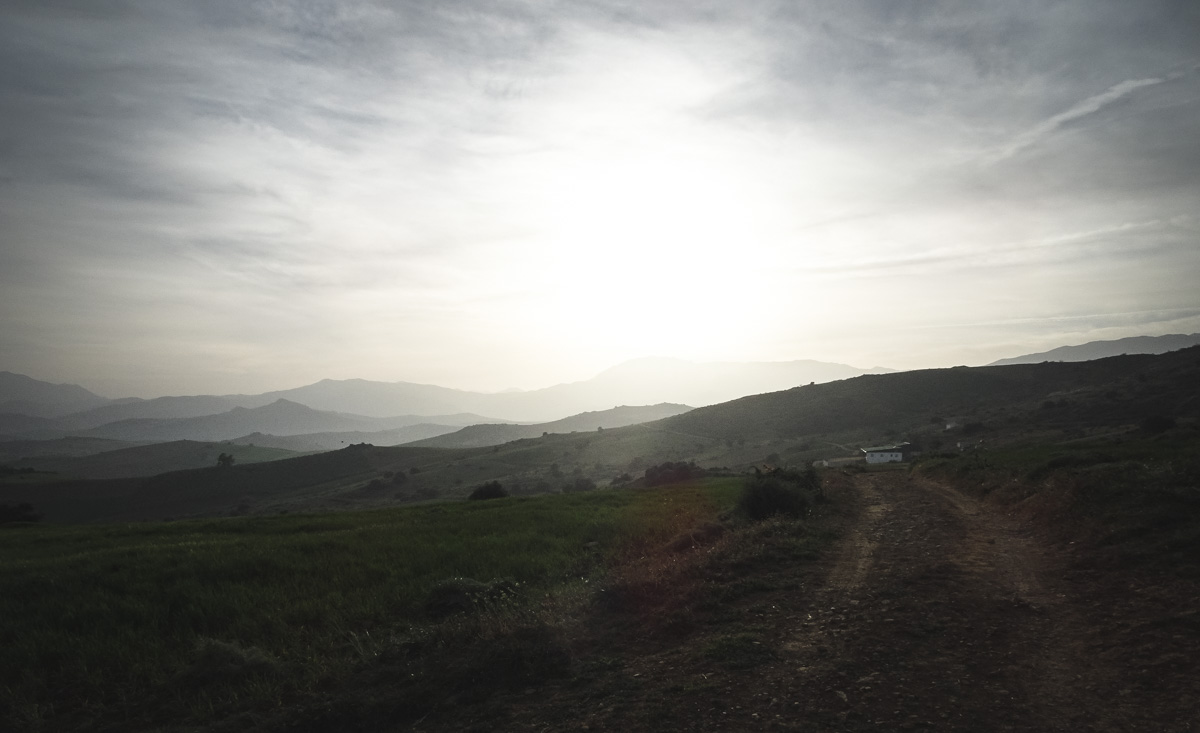 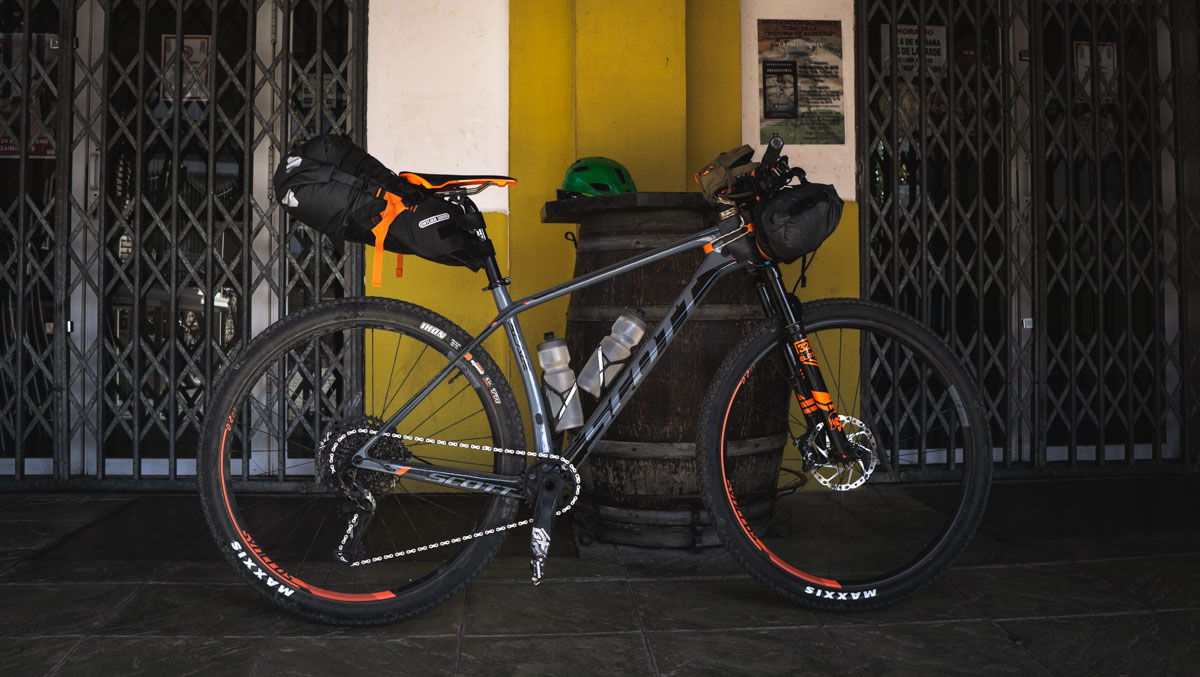 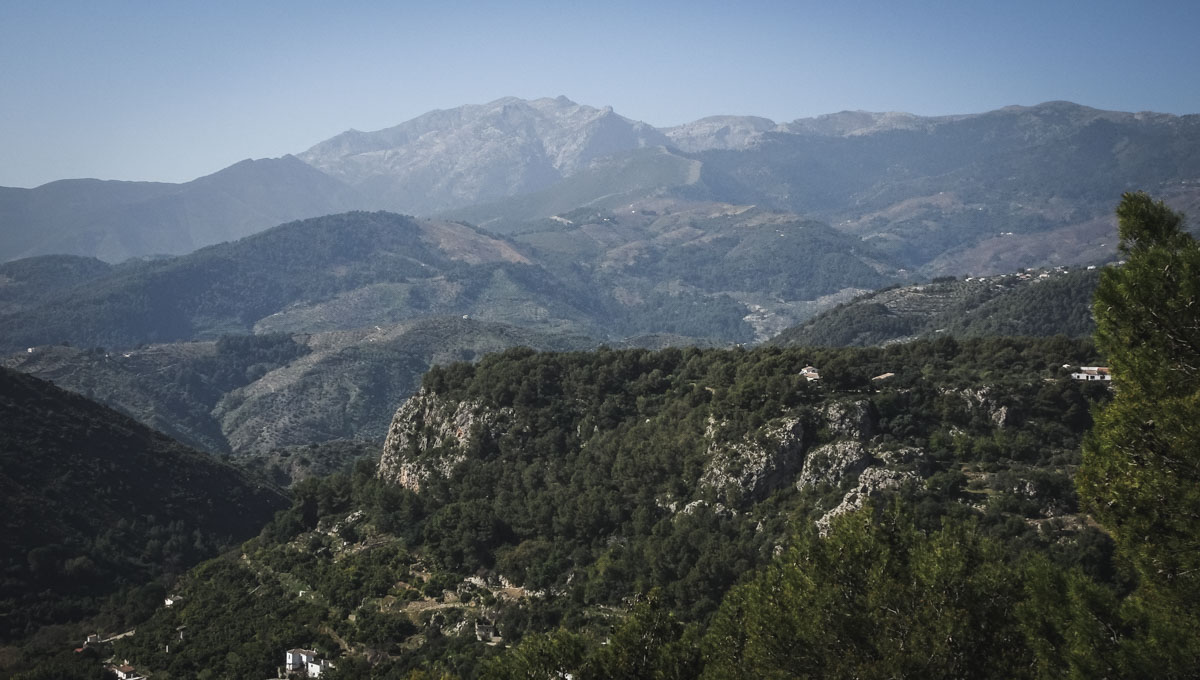 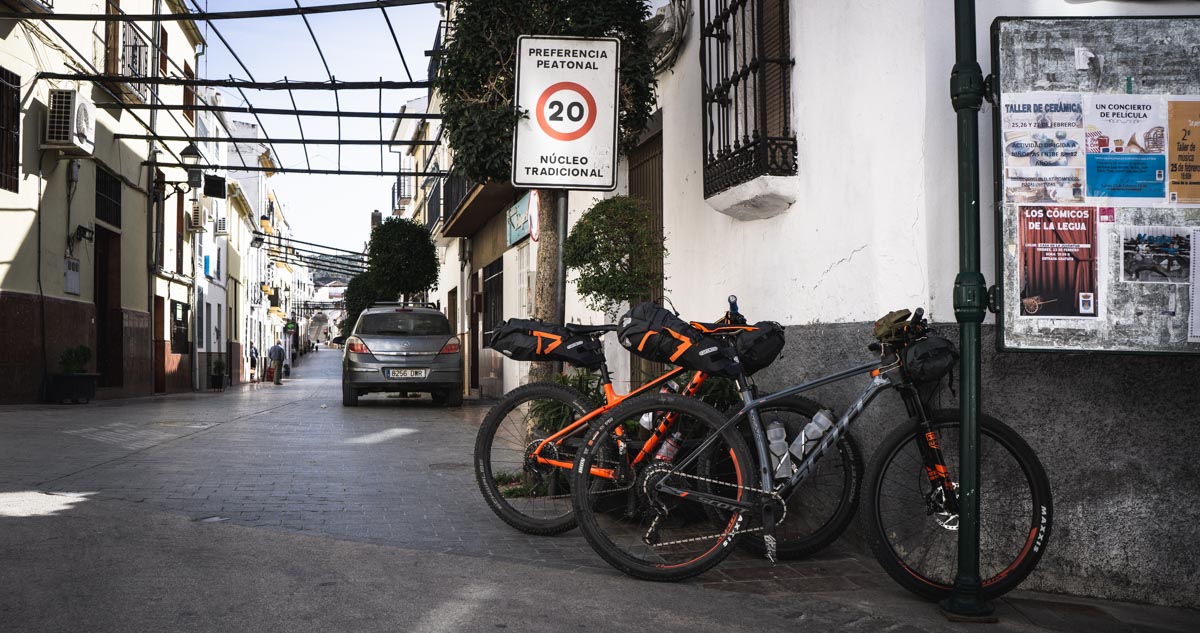 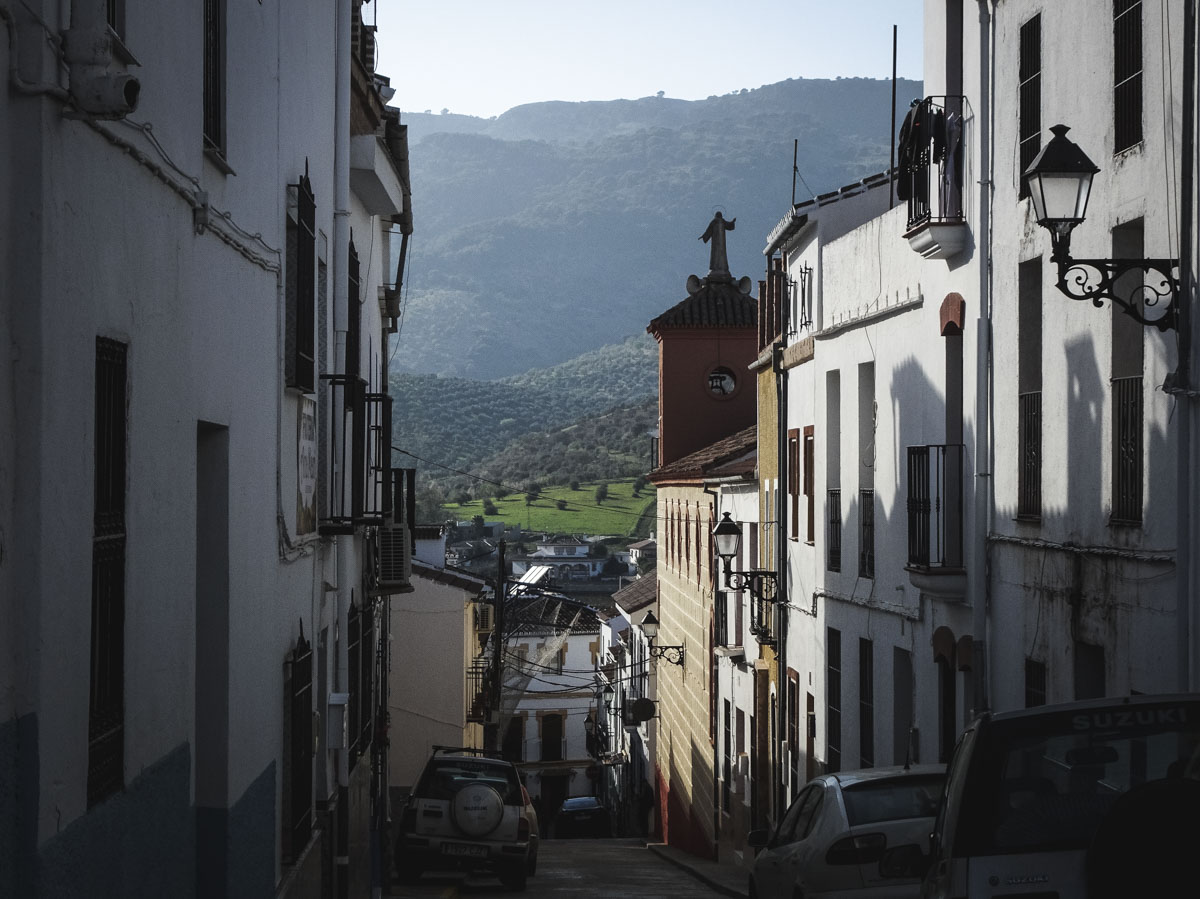 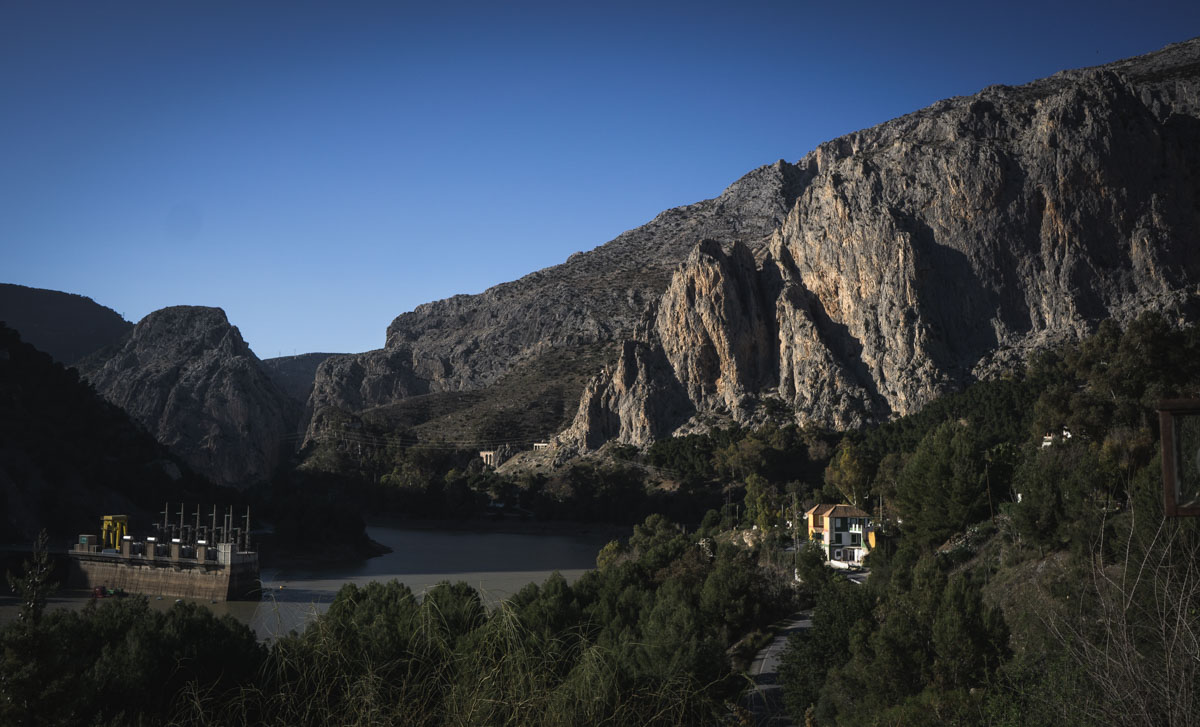 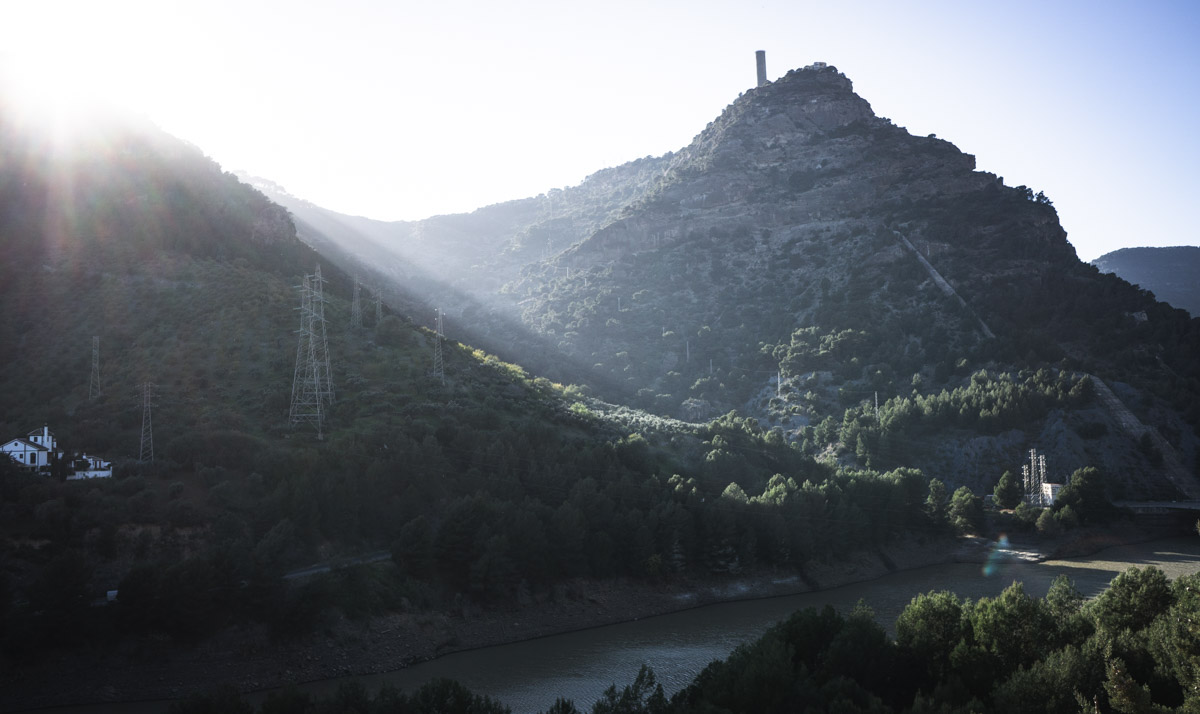 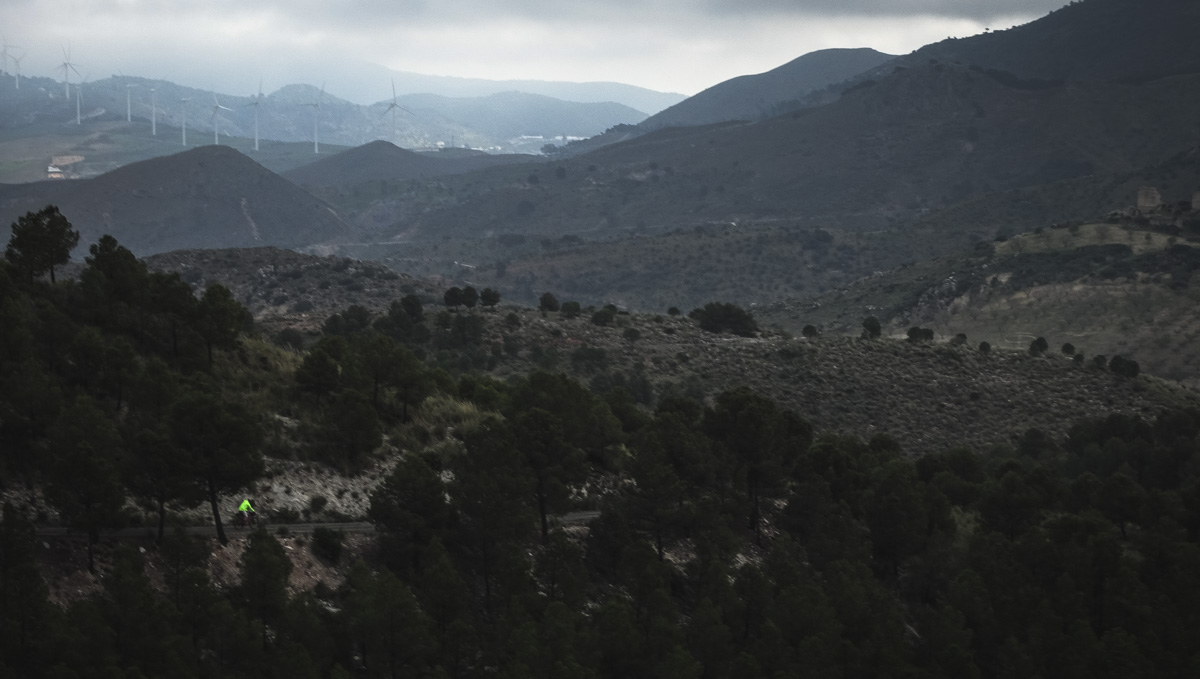 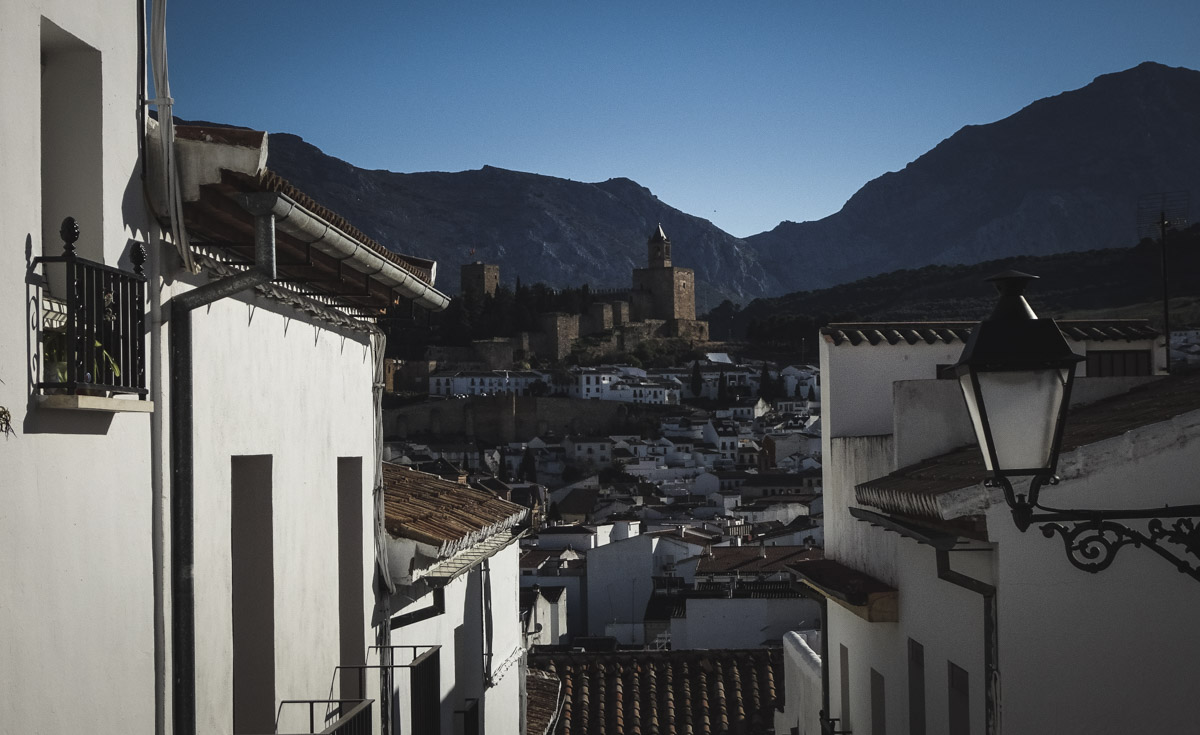 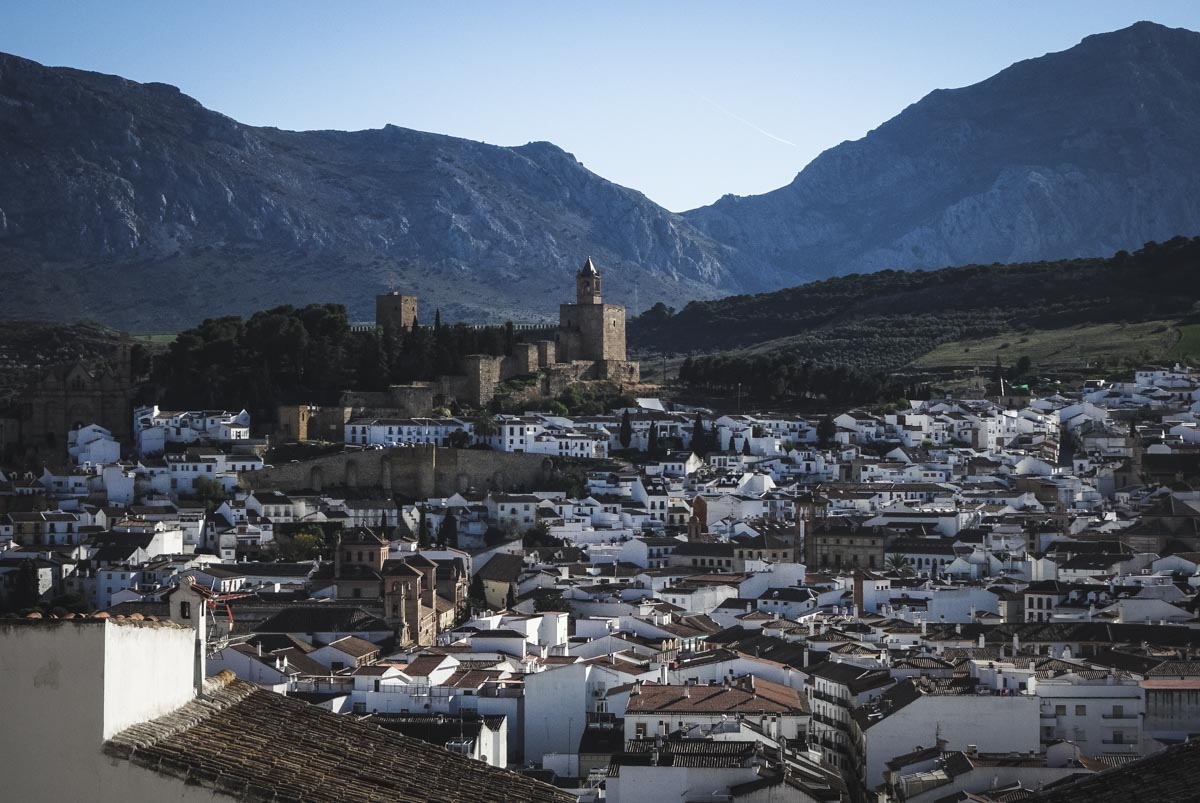