I had been hearing good things about the Midwest Mountain Engineering’s Clever Levers from a couple of riders, and as finger joint strain is a bit of an issue on long expeditions, I decided to give them a go. The installation was fairly simple and straight forward as the delivery of the levers and extra parts included good instructions. The build quality is top notch and I really like the look of the stumpy levers.

The adjustment part was a bit fiddly, as the engine needs to be warm and at least for me it was a bit of trial and error before I got them dialed in. It was a sort of balance of terror between clutch slippage and being enable to find the neutral gear with the engine running. So patience was the key.

The feel is really good and the required pull force to operate the clutch is noticeably lighter compared to OEM levers. However, the lever need to be pulled all the way to the bars, which felt pretty strange to me at first. I suppose this is due to my background in mountain biking, where neither lever is ever pulled all the way in. I suppose the long pull will need getting some used to, and will work out in the end.

Other than that, the the levers are short, and will likely not be as vulnerable to damage in tumbles, compared to the OEM’s. 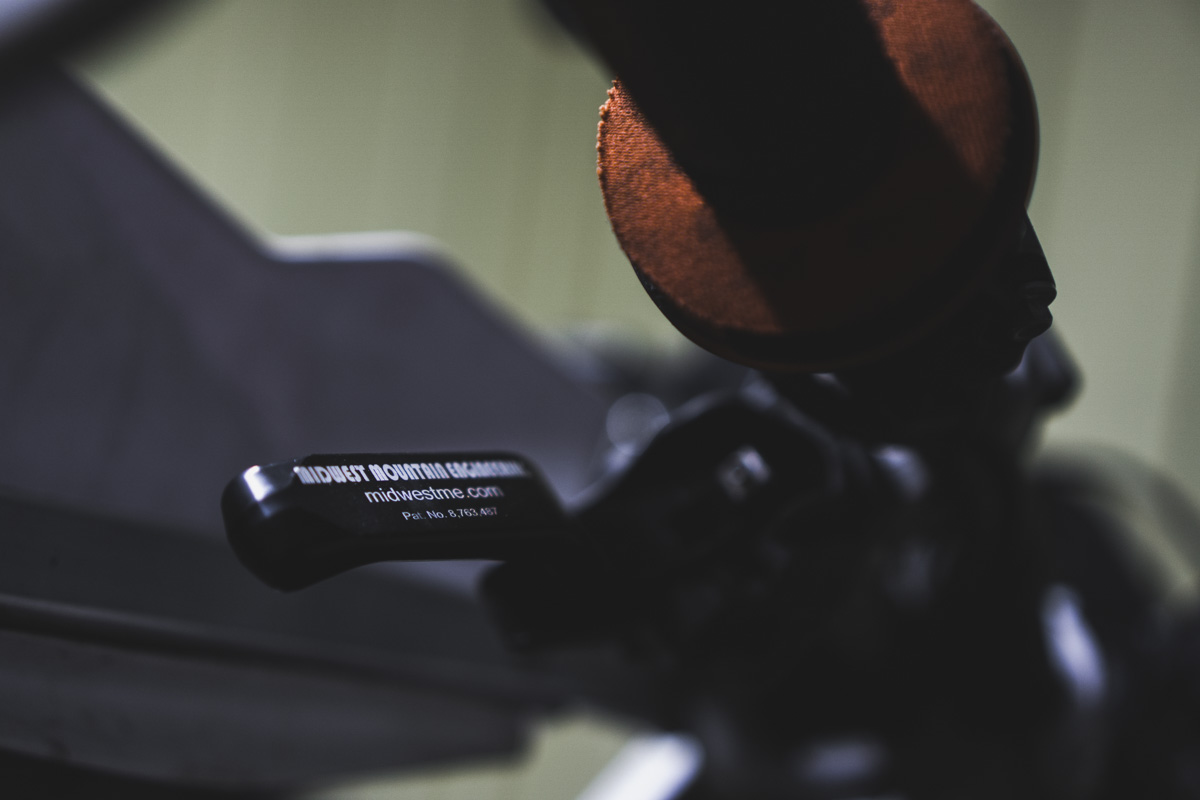 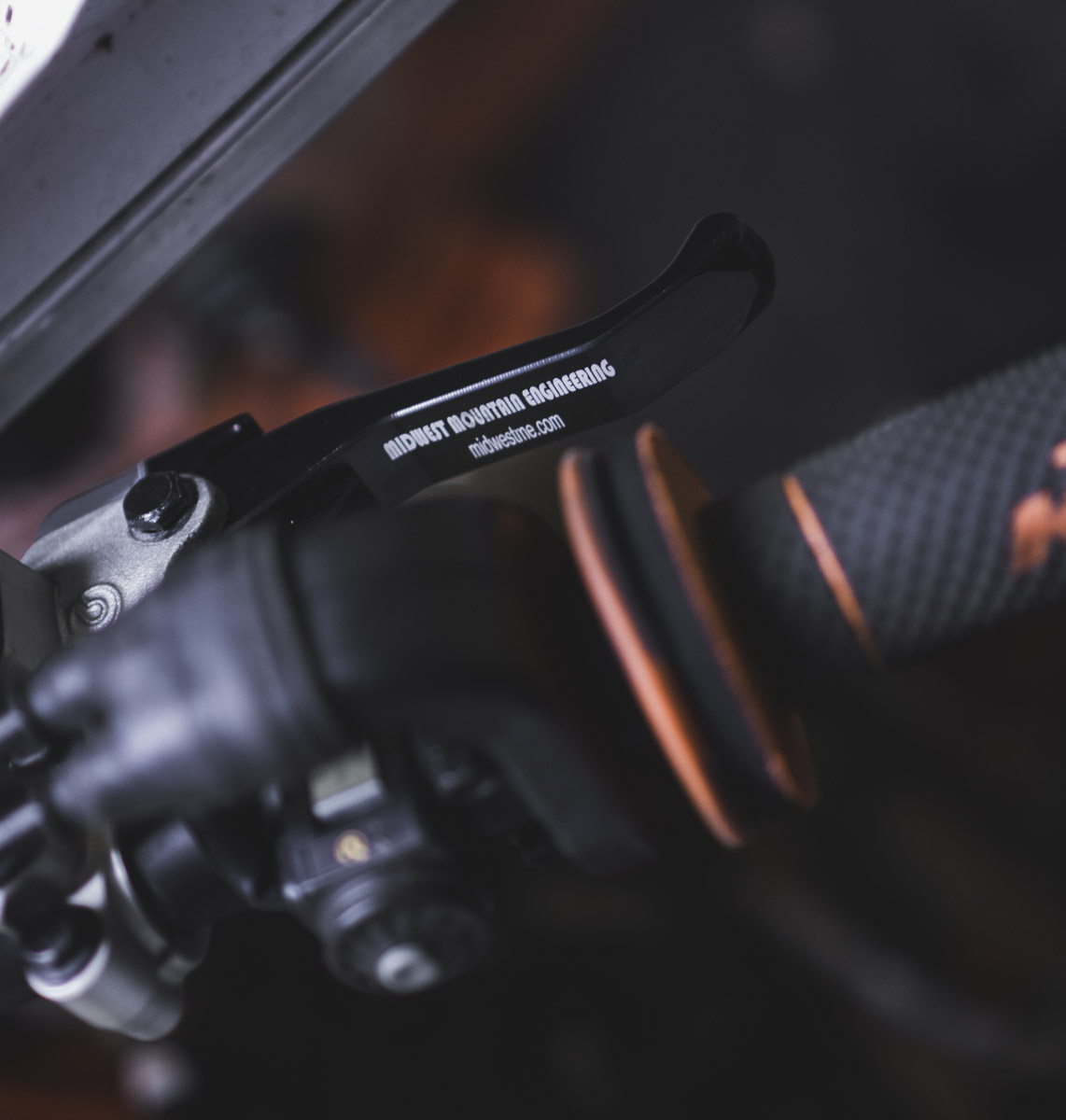