Previous Next
Prometheus 19 – Seeking giants in the Caucasus mountains

Seeking giants in the Caucasus Mountains

After spending three seasons in the Balkans, working on the Crimson Trail, I was thirsting for new terrain. The Caucasus Mountains had been on my radar for quite some time, and the area appeared to have an abundance of trails for the ultra light adventure enduro enthusiast, with interesting culture and cuisine to sweeten the deal. The expedition kicks off in mid June.

The idea started emerging in the winter, as I had been trading emails with my buddy Juho, who after riding the Trans Euro Trail in the Baltics, was interested in some mountainous terrain for a change. Our original plan was to ride steep technical trails in the Carpathian Mountains in Ukraine. The plan quickly changed into a full expedition, when it turned out we both had about six weeks of time to kill in the summer.

We are riding very light, with KTM 500 EXC’s, which have been specifically built for this expedition. A separate article on the ultralight build is already live. Anyhow, as neither one of us was overly excited about the long boring ride from Finland to Turkey, we are initially rolling with our bikes in a van. The expedition begins in mid June, and for Juho the journey begins in Rovaniemi, from where he drives the van to Helsinki, where my bike and myself will join him. After a quick two hour ferry ride from Helsinki to Tallinn, we push south, towards Bucharest, where the van will be parked and the ride finally begins.

We hope to catch a ferry across the Black Sea from Varna, Bulgaria to Georgia, but it is apparently a bit of a hit and miss operation, so we are prepared to ride through Bulgaria and Turkey to the Caucasus Mountains, and back he same route if need be. If all goes well, we will try to get a ferry back to Ukraine, and join our Ukrainian buddies in the Carpathian. In the Caucasus area, our main focus is in Georgia and Armenia, but I would be interested in taking a look at Azerbaijan and the Caspian Sea also, but I’ve heard the border crossing can be a bit of a challenge, so we’ll make the call when we’re there.

If you happen to be in the area, do let me know, as new friends and local advise is always very welcome. Especially, if you have any info on the ferry from Varna to Georgia or trails in Turkey, I’m all ears. 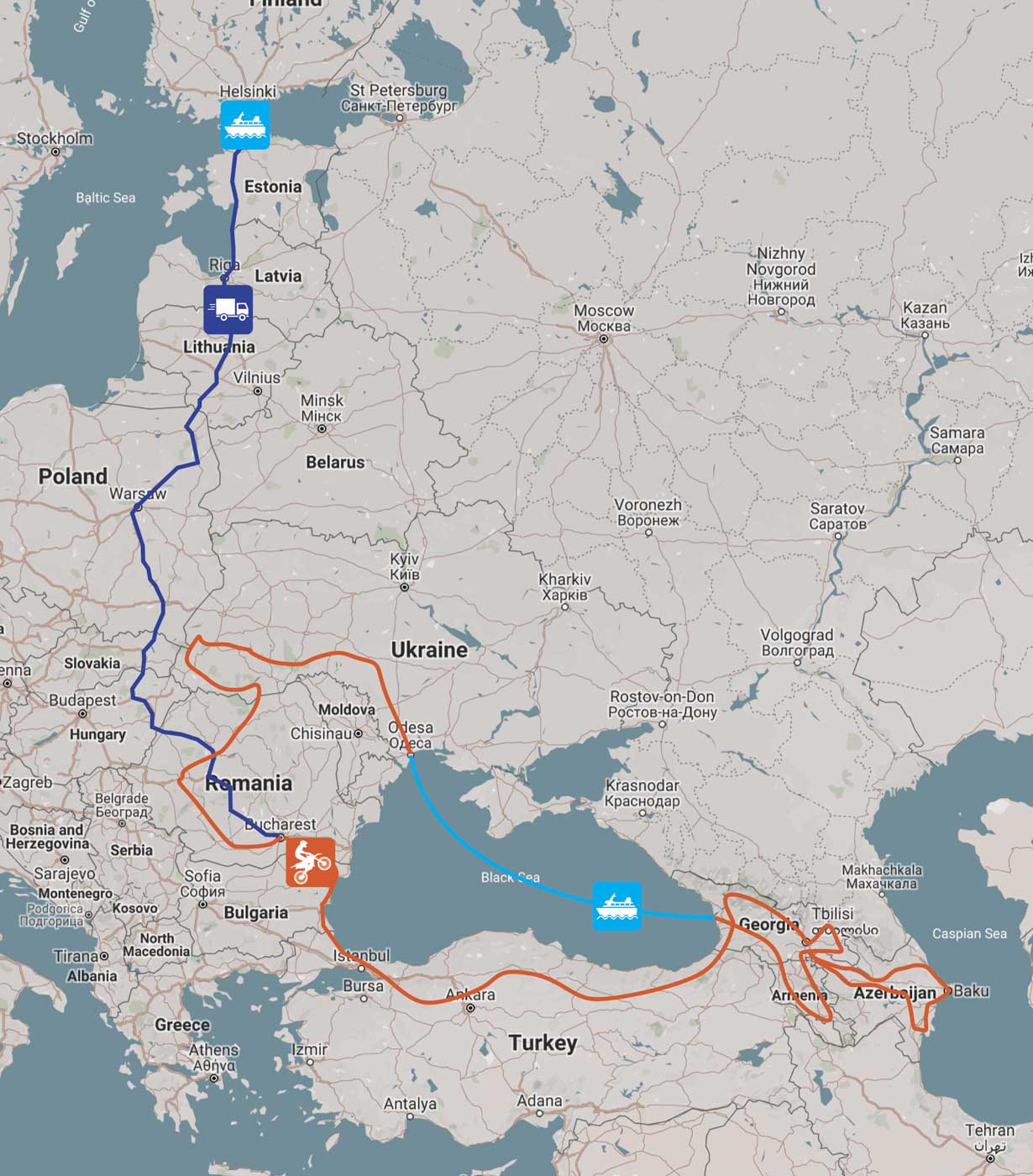 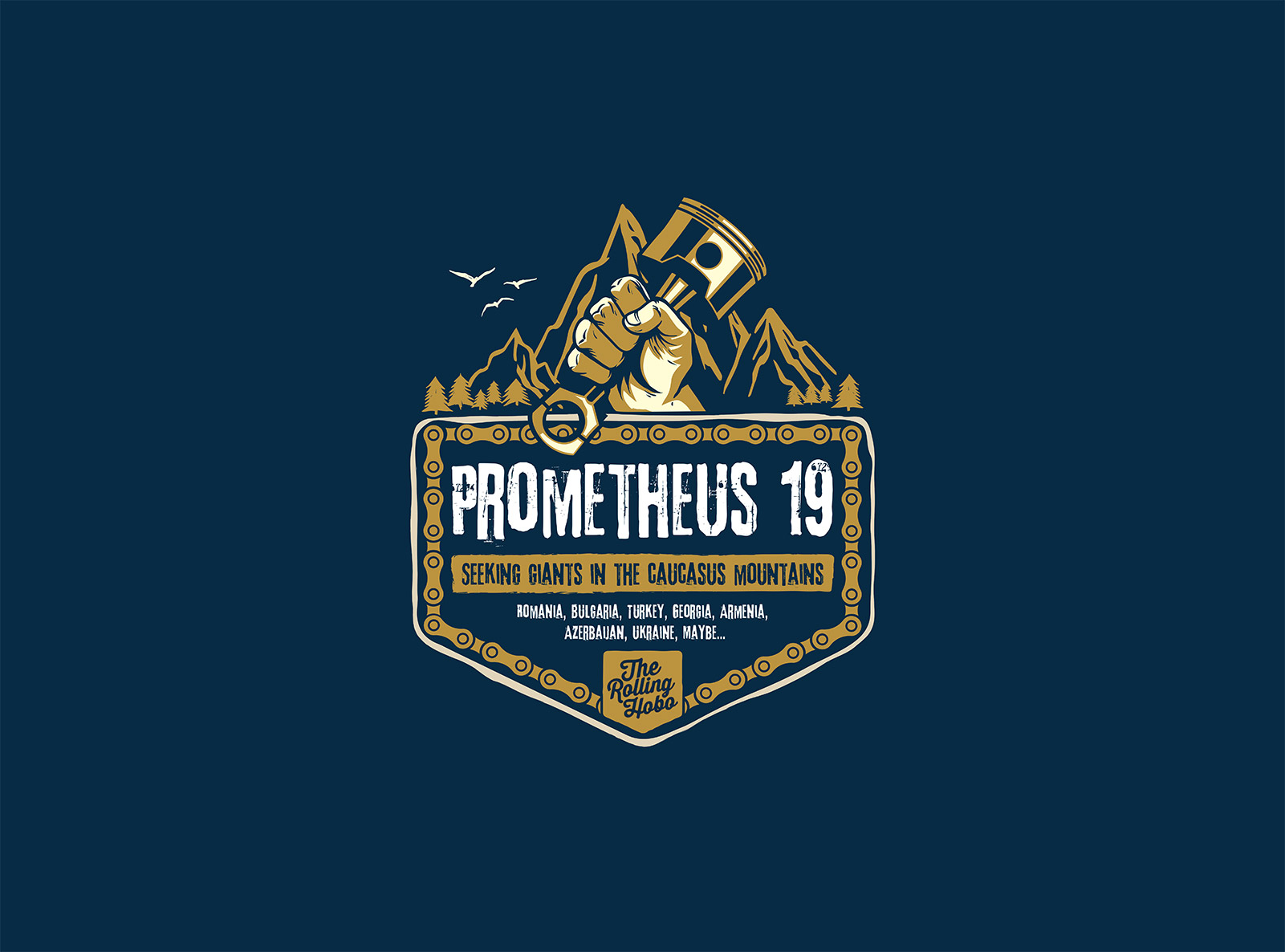